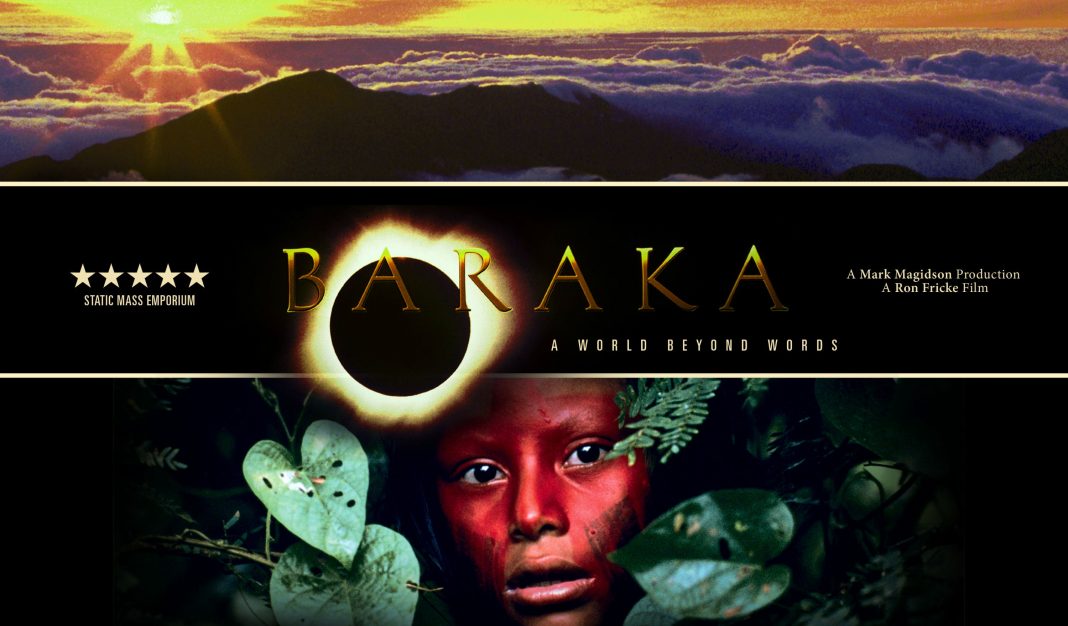 Without words, cameras show us the world, with an emphasis not on “where,” but on “what’s there.” It begins with morning, natural landscapes and people at prayer: volcanoes, water falls, veldts, and forests; several hundred Balinese Hindu men perform kecak, the monkey chant. Indigenous peoples apply body paint; whole villages dance. The film moves to destruction of nature via logging, blasting, and strip mining. Images of poverty, rapid urban life, and factories give way to war, concentration camps, and mass graves. Ancient ruins come into view, and then a sacred river where pilgrims bathe and funeral pyres burn. Prayer and nature return. A monk rings a huge bell; stars wheel across the sky. 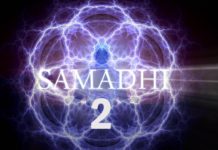 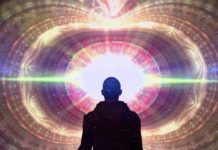 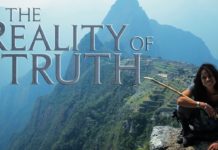 Danny Divino - 27th February 2020 0
This documentary tells the story of the Buddha’s life, a journey especially relevant to our own bewildering times of violent change and spiritual confusion. It features the work of some of the world’s greatest artists and sculptors, who across... 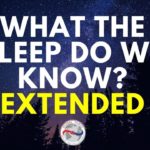 Danny Divino - 5th October 2019 0
What the Bleep Do We Know is a Groundbreaking drama-documentary that explores the natural laws of quantum physics and their interconnected relationship to human consciousness in how we perceive and experience our lives. Scientifically, the movie is a dramatic... 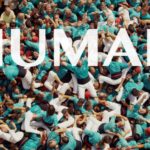 Danny Divino - 11th June 2019 0
"Human" is a collection of stories about and images of our world, offering an immersion to the core of what it means to be human.https://www.youtube.com/watch?v=vdb4XGVTHkEhttps://youtu.be/ShttAt5xttohttps://youtu.be/w0653vsLSqE 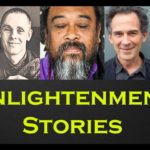 Danny Divino - 3rd May 2019 0
In this video spiritual teachers / nonduality teachers from different traditions share their awakening experiences and enlightenment experiences in their own words.https://www.youtube.com/watch?v=f54jAzYawZk 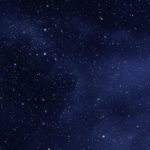