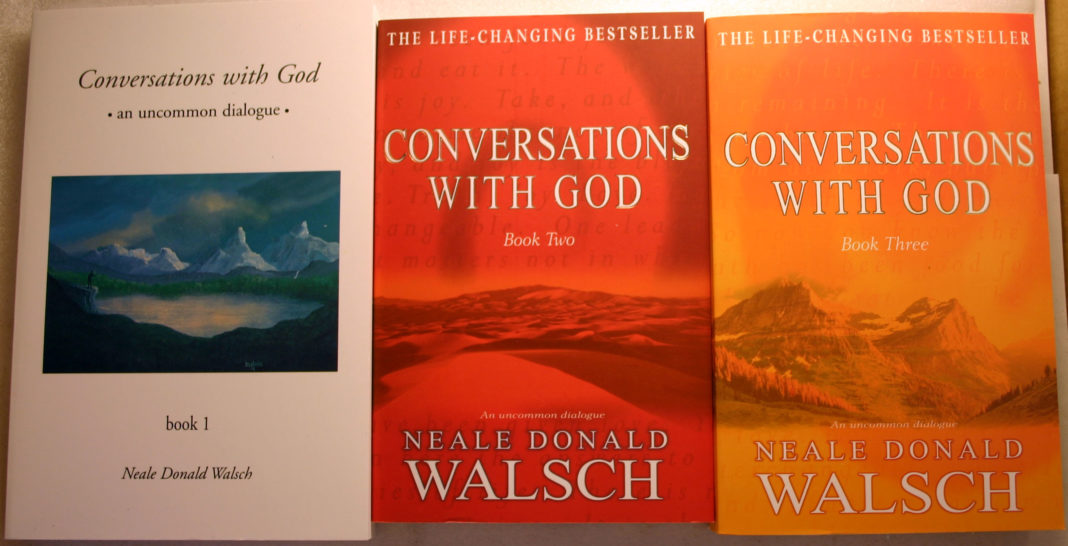 Conversations with God (CwG) is a sequence of books written by Neale Donald Walsch. It was written as a dialogue in which Walsch asks questions and God answers. The first book of the Conversations with God series, Conversations with God, Book 1: An Uncommon Dialogue, was published in in 1995 and became a publishing phenomenon, staying on the New York Times Best-Sellers List for 137 weeks. The succeeding volumes in the nine book series also appeared prominently on the List.

In an interview with Larry King, Walsch described the inception of the books as follows: at a low period in his life, Walsch wrote an angry letter to God asking questions about why his life wasn’t working. After writing down all of his questions, he heard a voice over his right shoulder say: “Do you really want an answer to all these questions or are you just venting?”. Though when he turned around he saw no one there, Walsch felt answers to his questions filling his mind and decided to write them down. The ensuing dialogue became the Conversations with God books. When asked in a recent interview how does he ‘open up’ to God these days, Neale stated “I am reaching out to touch others with this information. When I reach out and touch others with this information I reconnect immediately with the divine presence.” 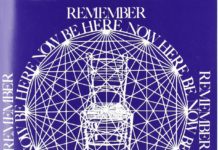 BE HERE NOW by Ram Dass 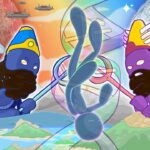 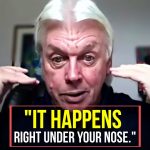 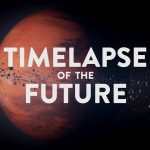 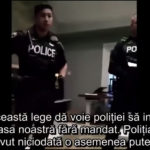